When you book with an account, you will be able to track your payment status, track the confirmation and you can also rate the tour after you finished the tour.
Sign Up
1712
6 days
January – December
Tirana
Tirana
Sightseeing
Guided walking holiday
Itinerary
Details
Map
Day 1
Day 2
Day 3
Day 4
Day 5
Day 6 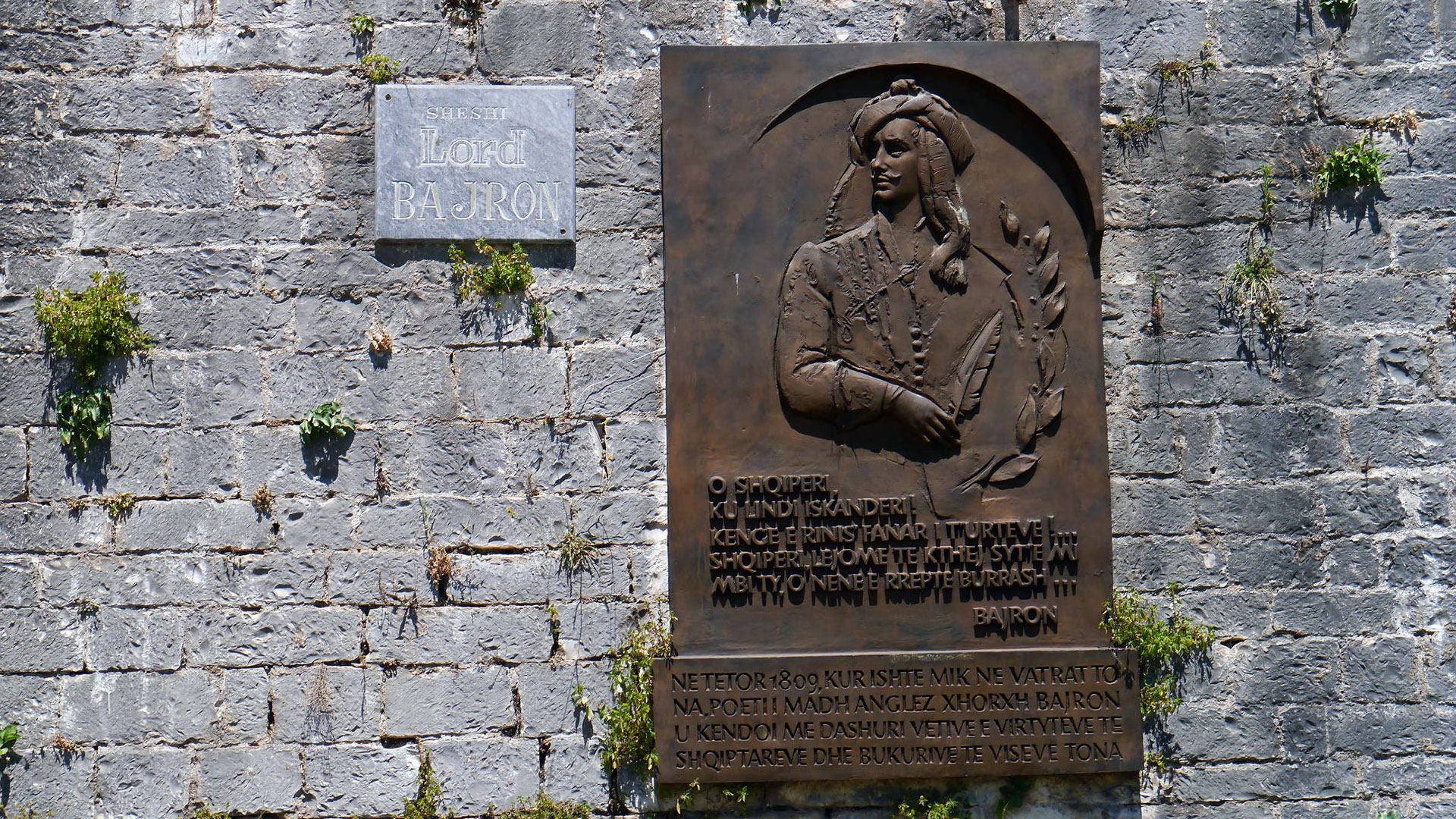 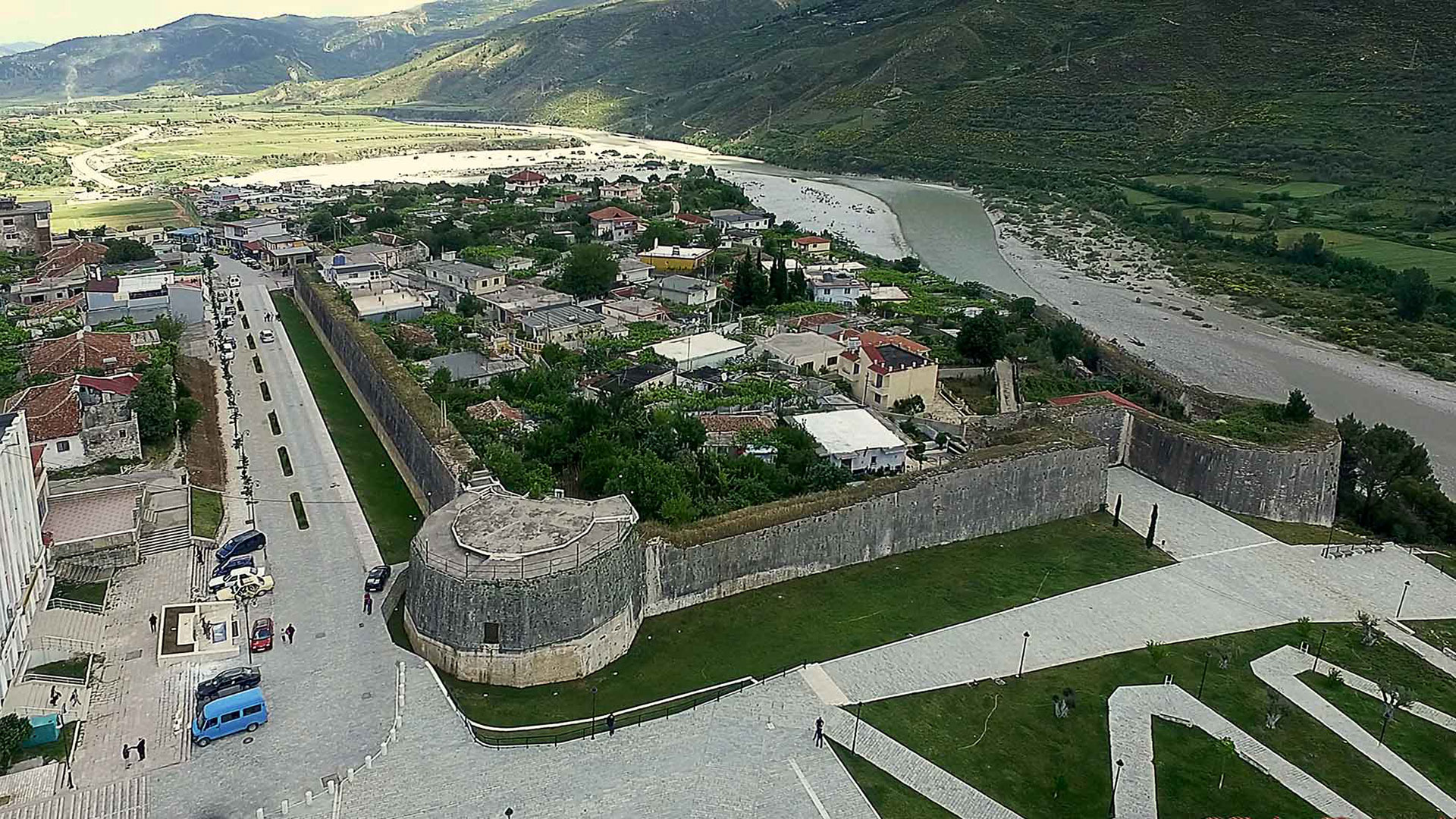 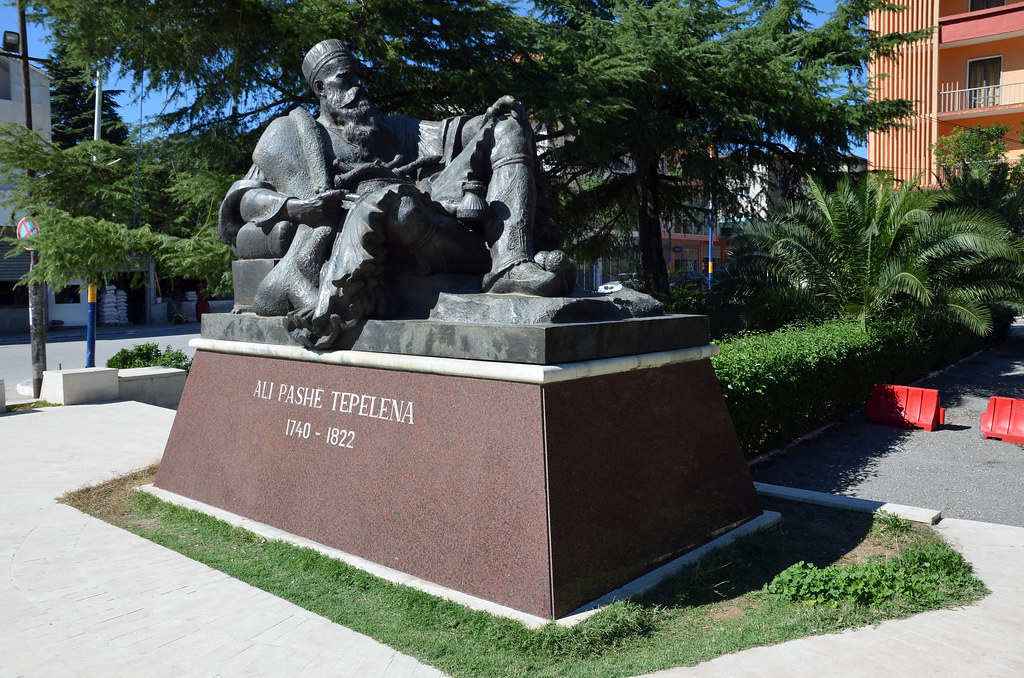 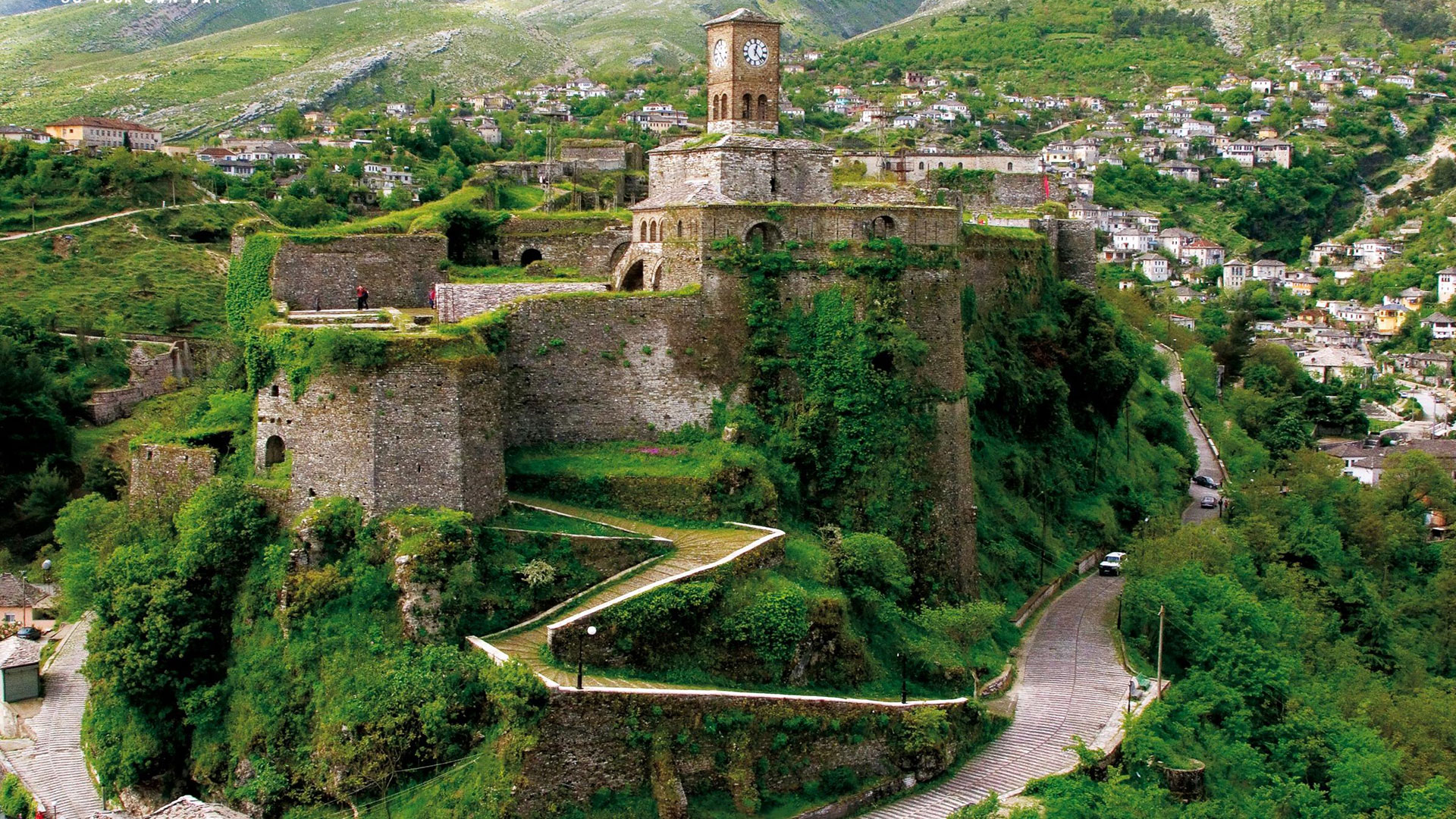 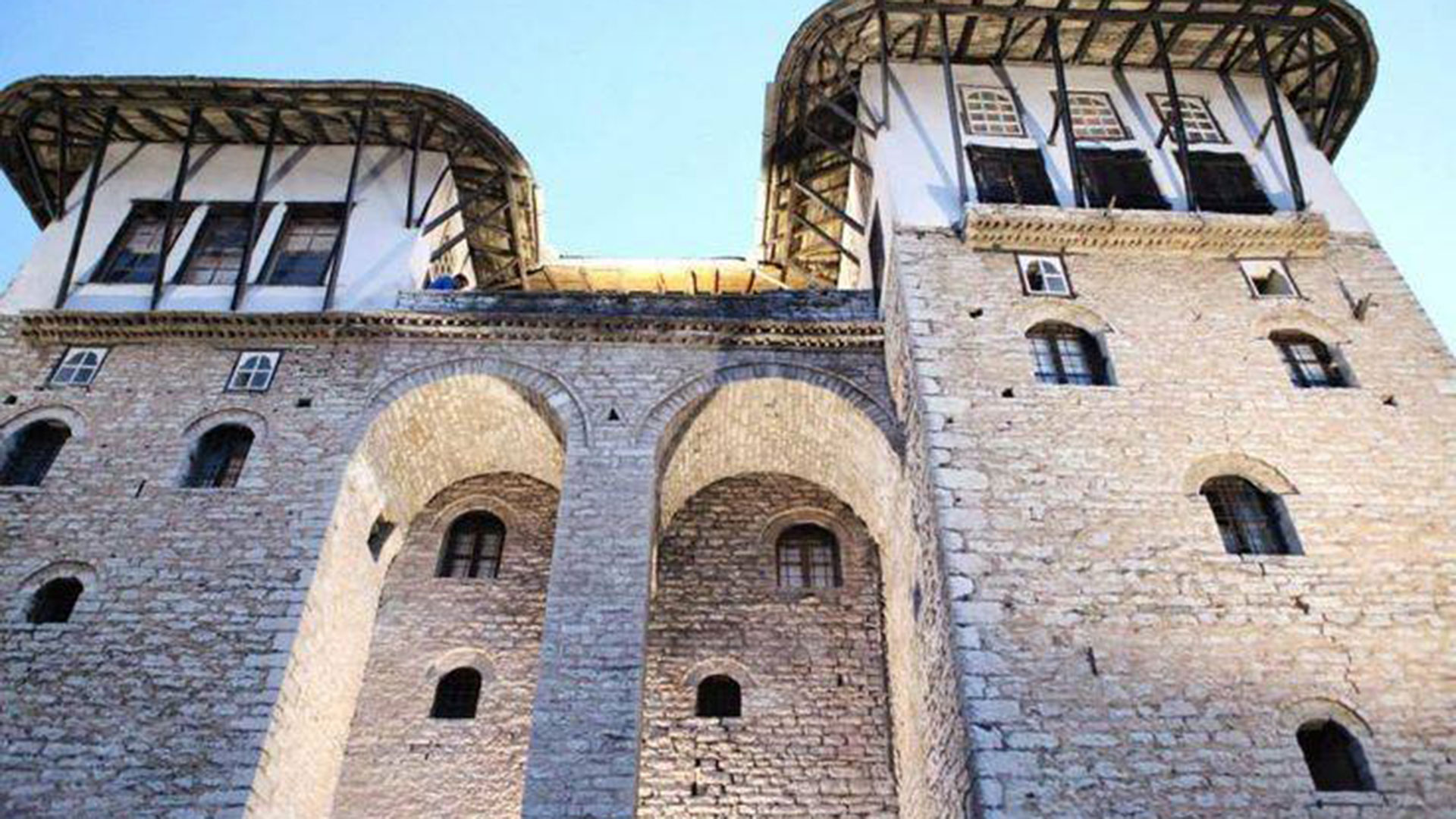 Tepelena-Gjirokastra
Pick up at the airport in Tirana and drive south, in direction of Gjirokastra, UNESCO Site. On the way visit at the fortress of Tepelena built in 14th century. Dominates the valleys of rivers Vjosa and Drino, surrounded by range of mountains. The native place where Ali pasha hosted Lord Byron for few days. After the visit 30 minutes’ drive to the largest town in southern Albania, known also as the stone city because of unique architecture style of old fortified stone houses, up to 300 years old. Overnight in Gjirokastra. 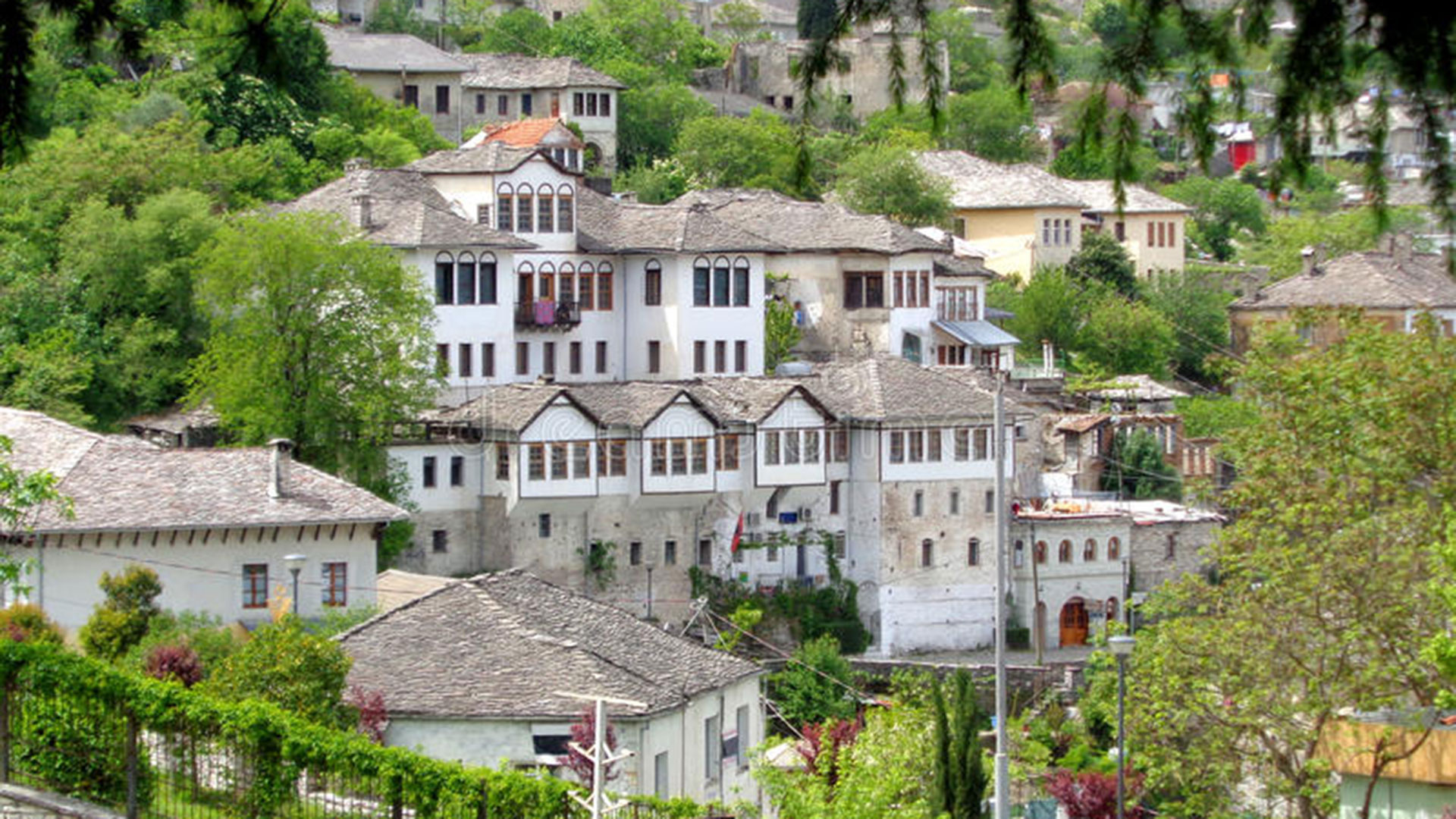 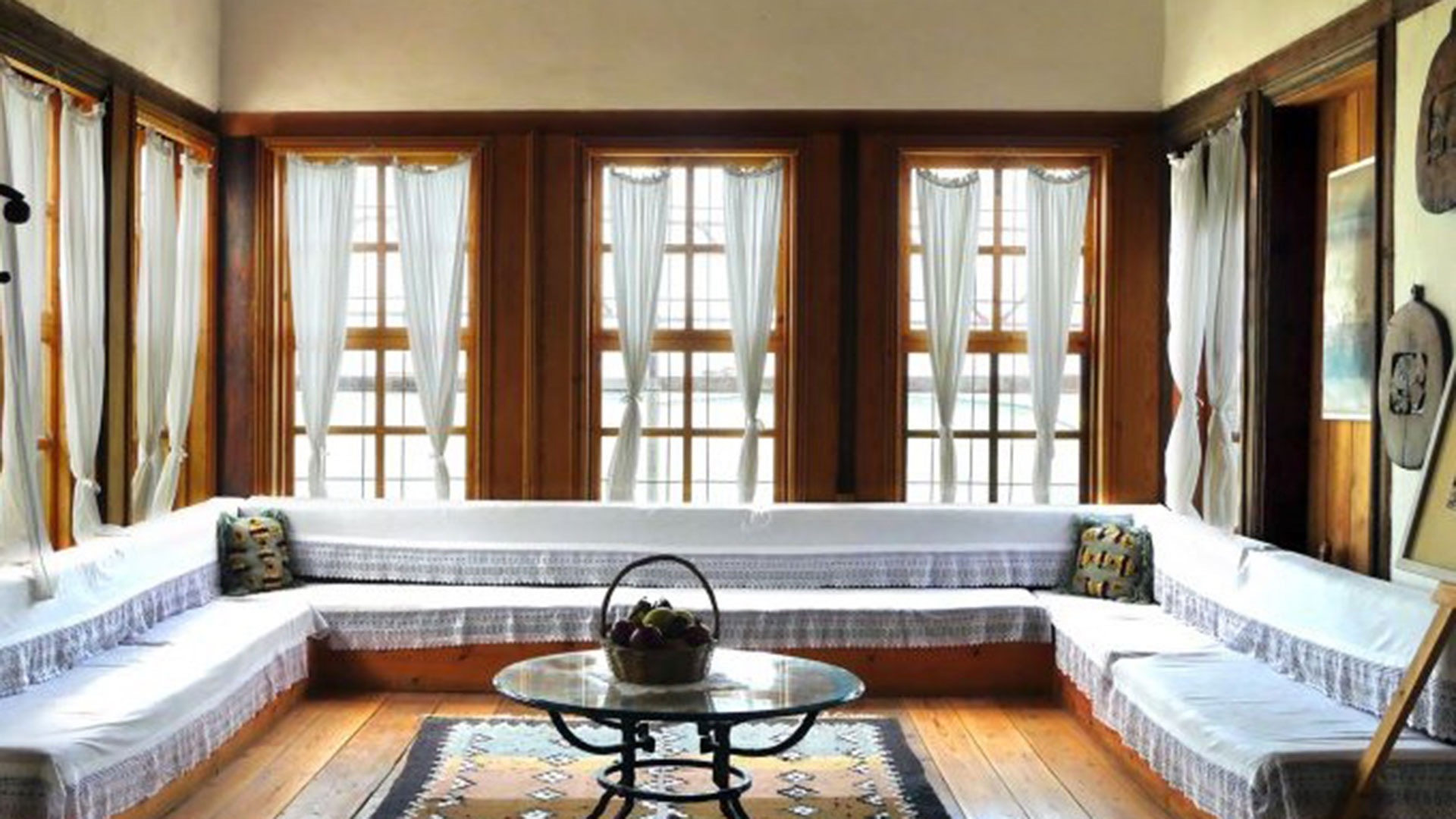 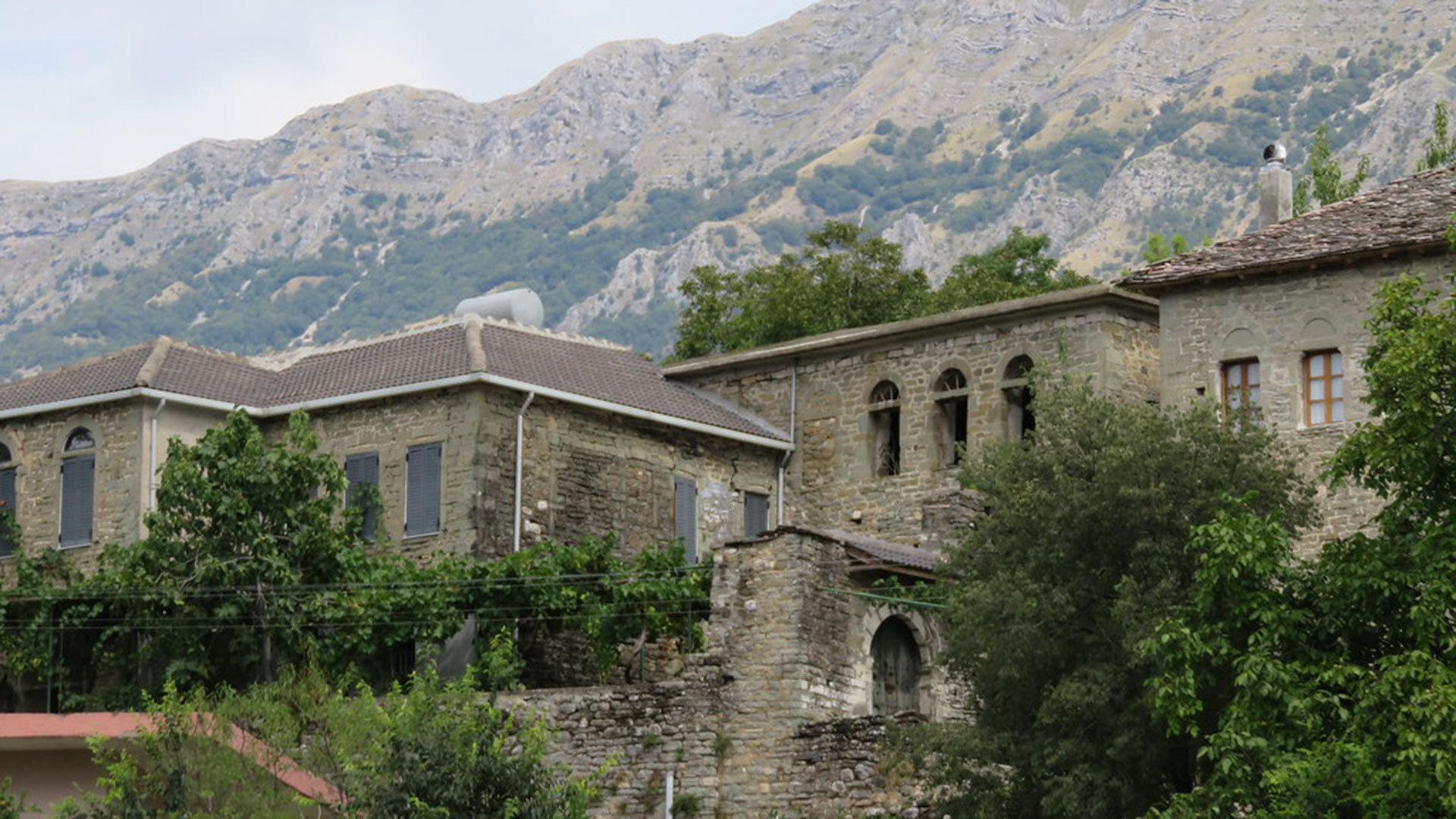 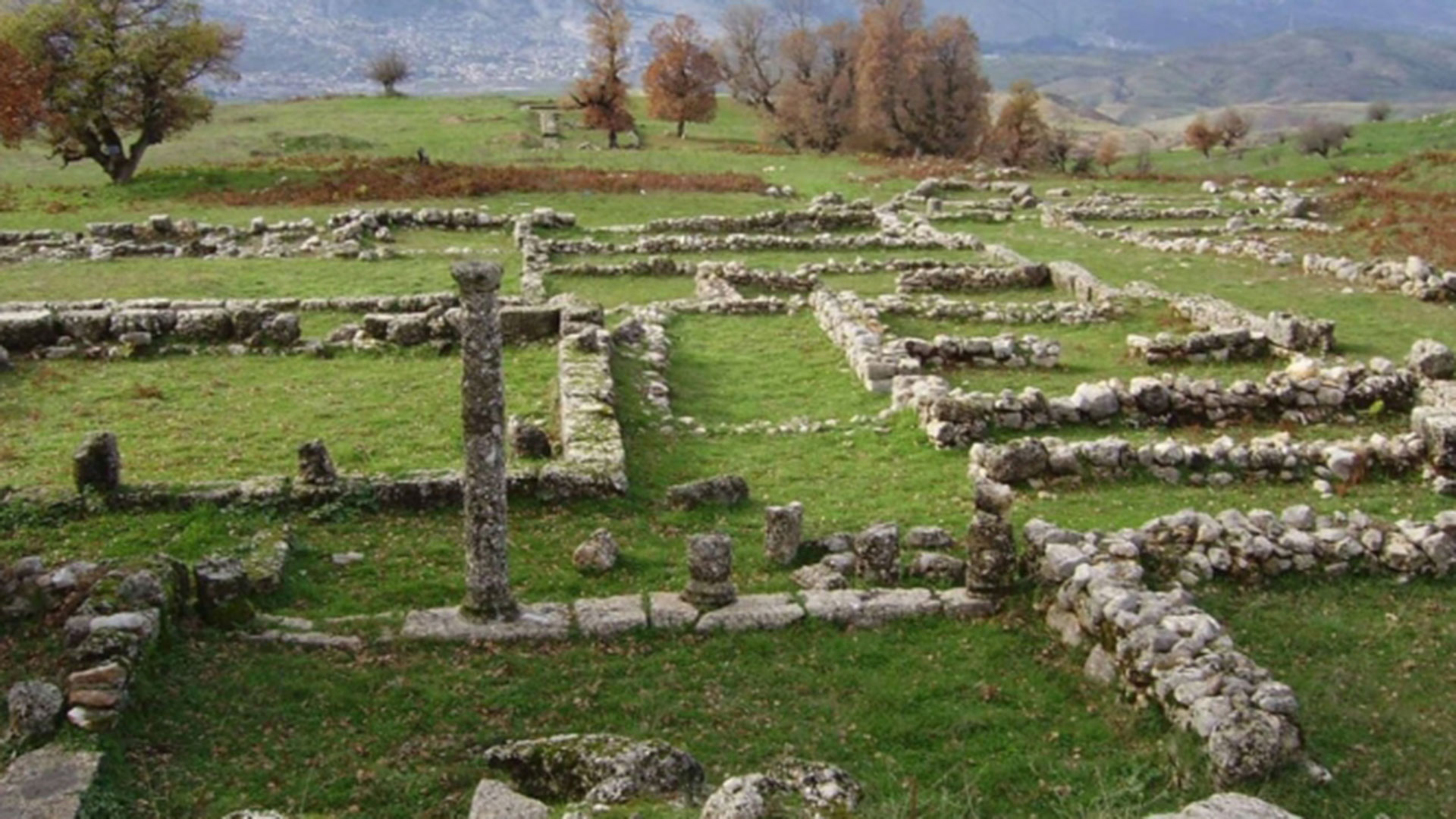 Gjirokastra –Dhoksat – Antigone
After visiting the fortress which dates back from th 6th century AD, museum and bazaar (market area) driving to the village Dhoksat. Drop off and start walking from the square of this picturesque village named Lord Byron in direction of ancient city Antigonea. Constructed by famous King Pyrrhus of Epirus 3th BC, passing through village of Saraqinisht. The end of the hike will be in the village Asim Zeneli. Pick up and driving back to Gjirokastra. Overnight in Gjirokastra. 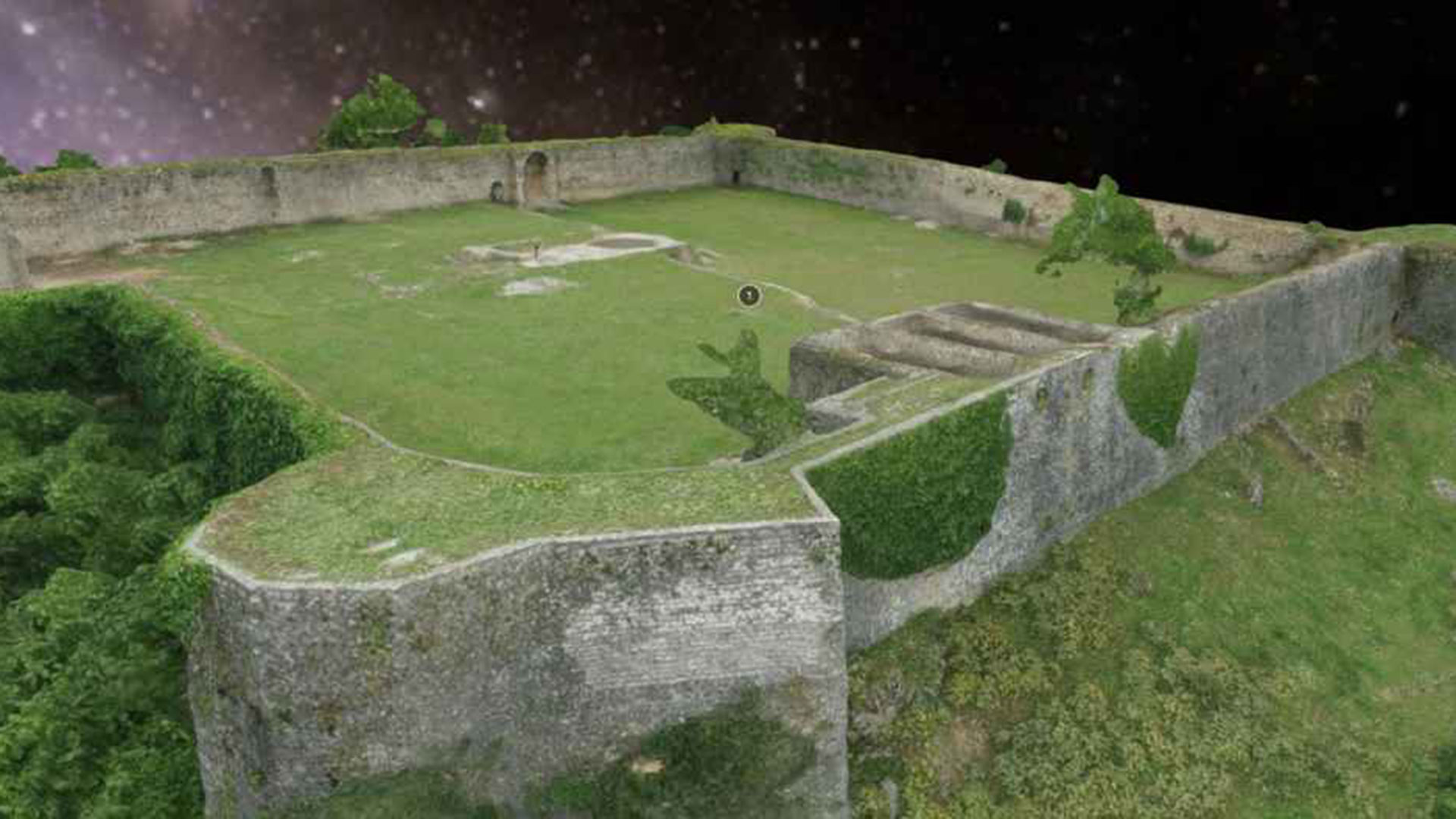 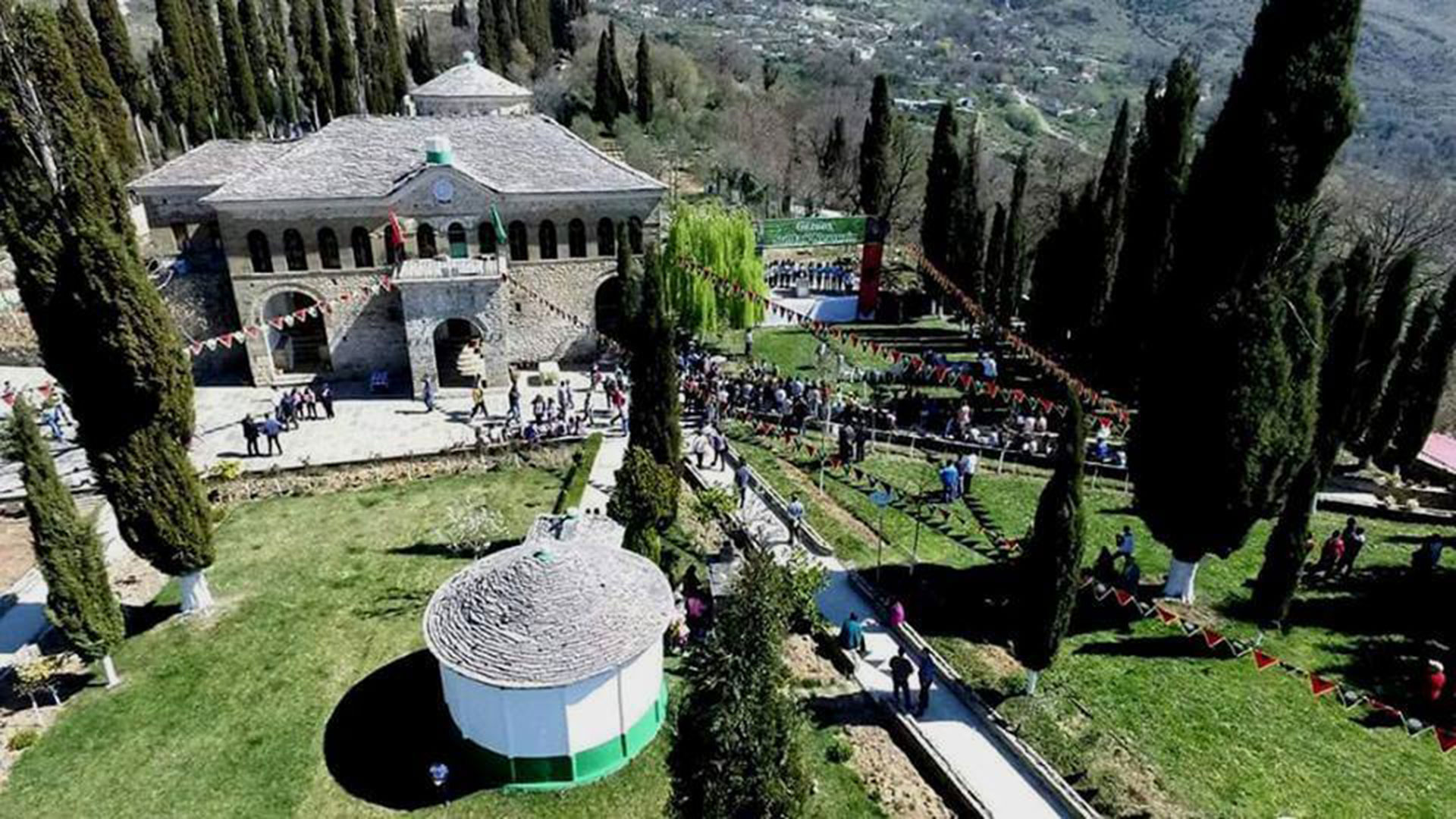 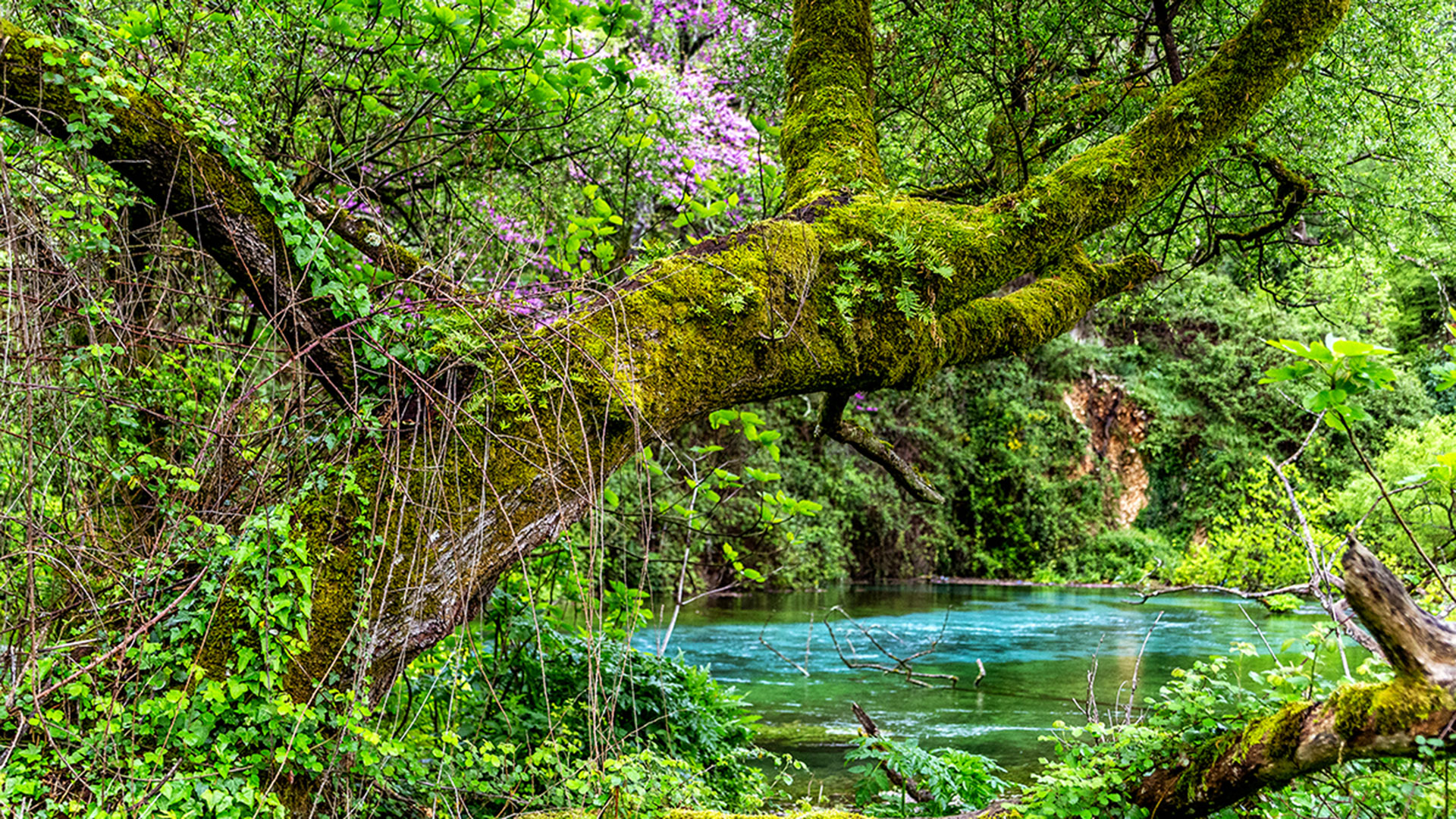 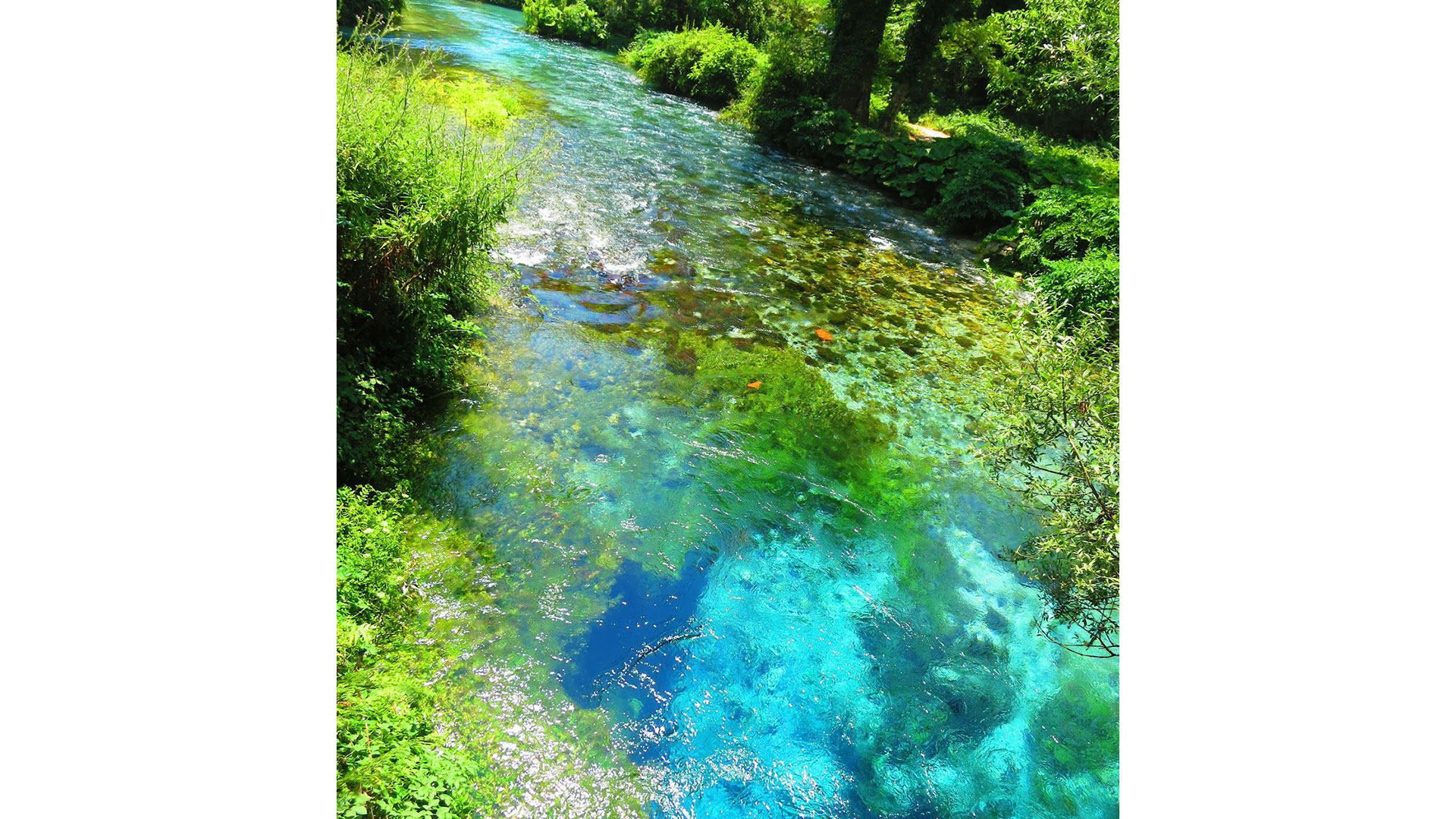 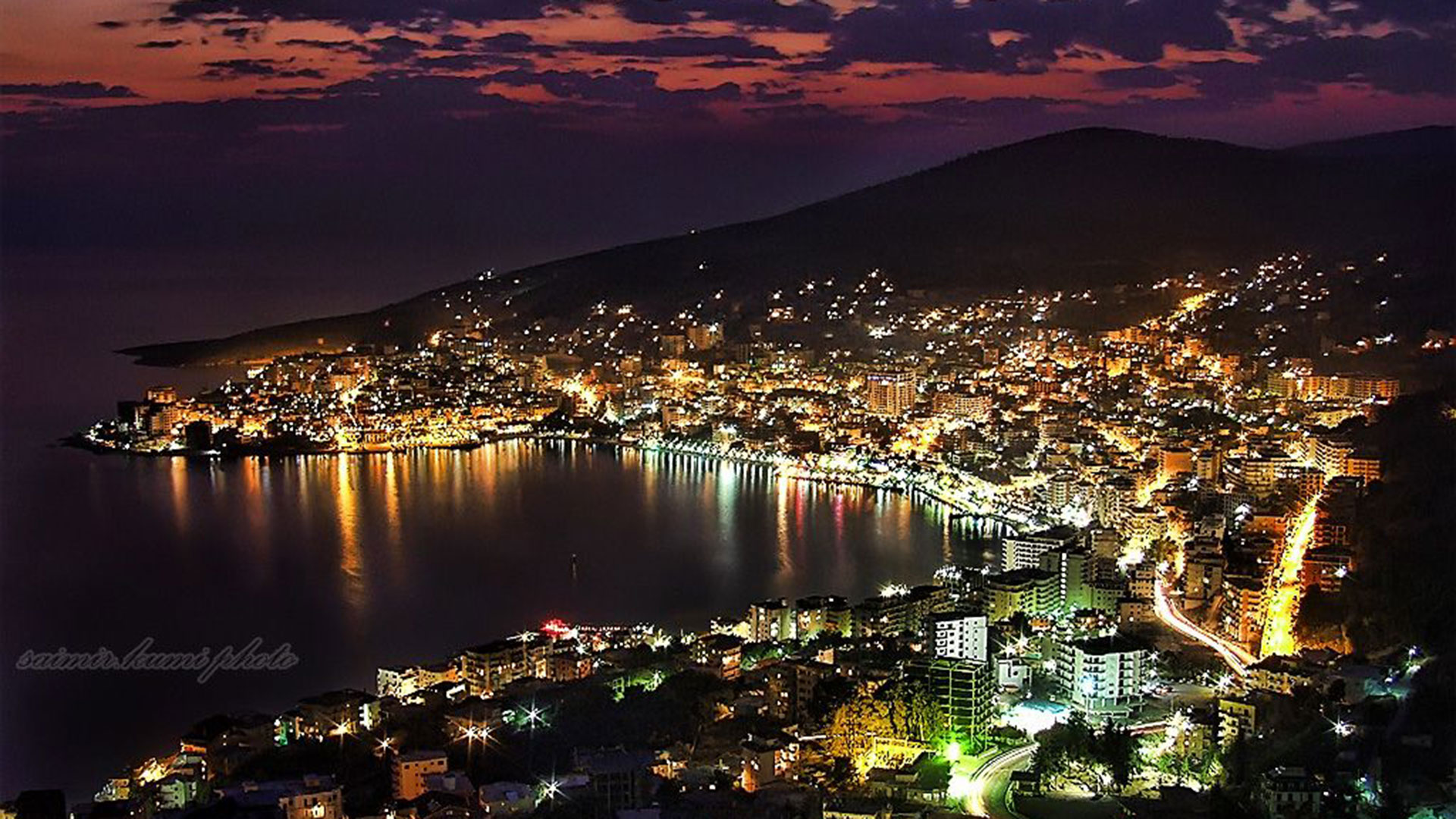 Libohova-Melan- Blue Eye springs
Driving and drop off to the small town of Libohova, situated on right bank of river Drino. Walking on the same path stepped by Byron. Short visit at the Bektashi Tekke of Melan, mystical order of Islam widespread in Albania ending hike in the village of Glina next to Greek border. Pick up and driving to coastal city of Saranda including visit at the natural spring of water known by locals as Blue Eye. Overnight in Saranda. 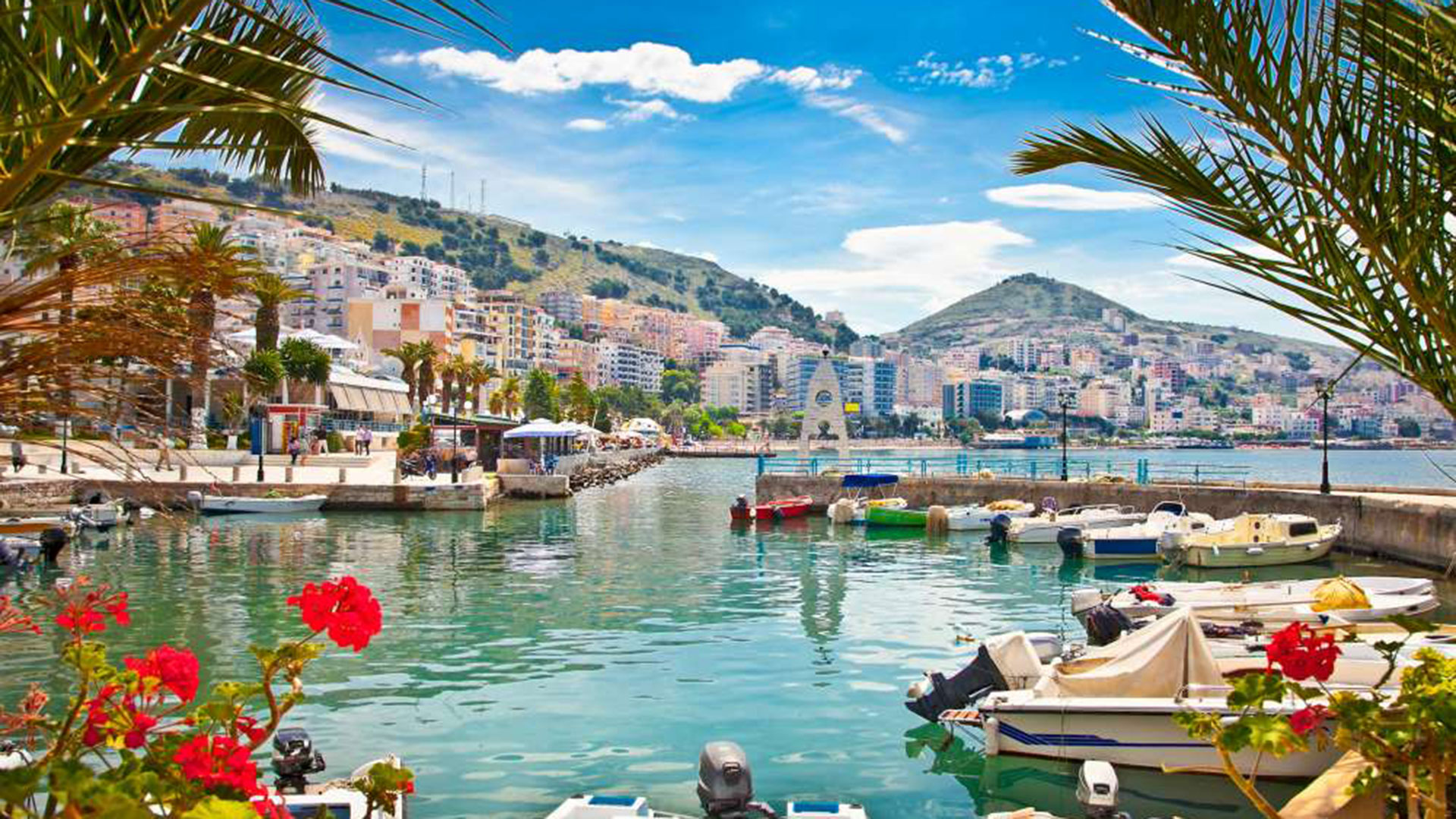 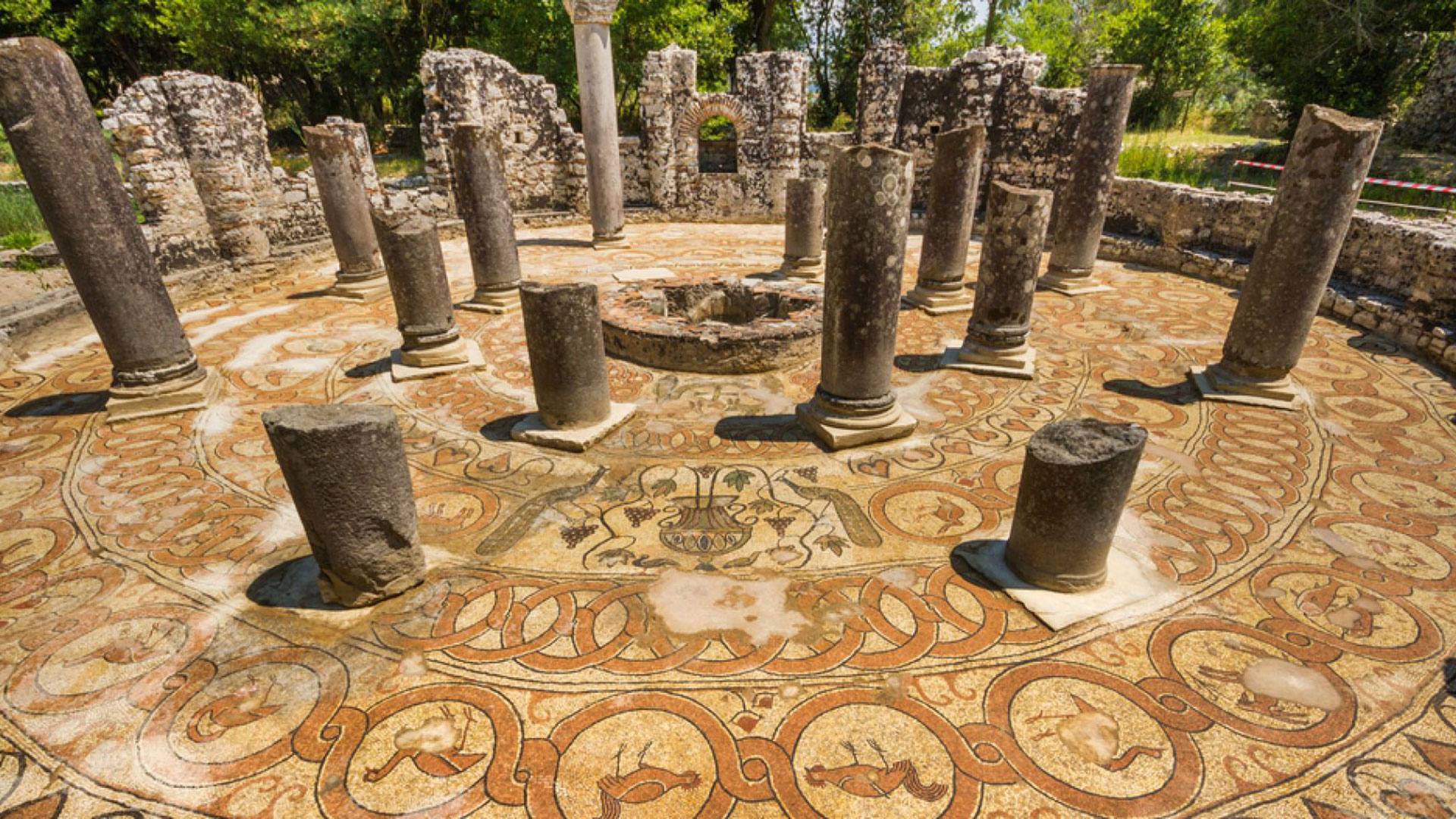 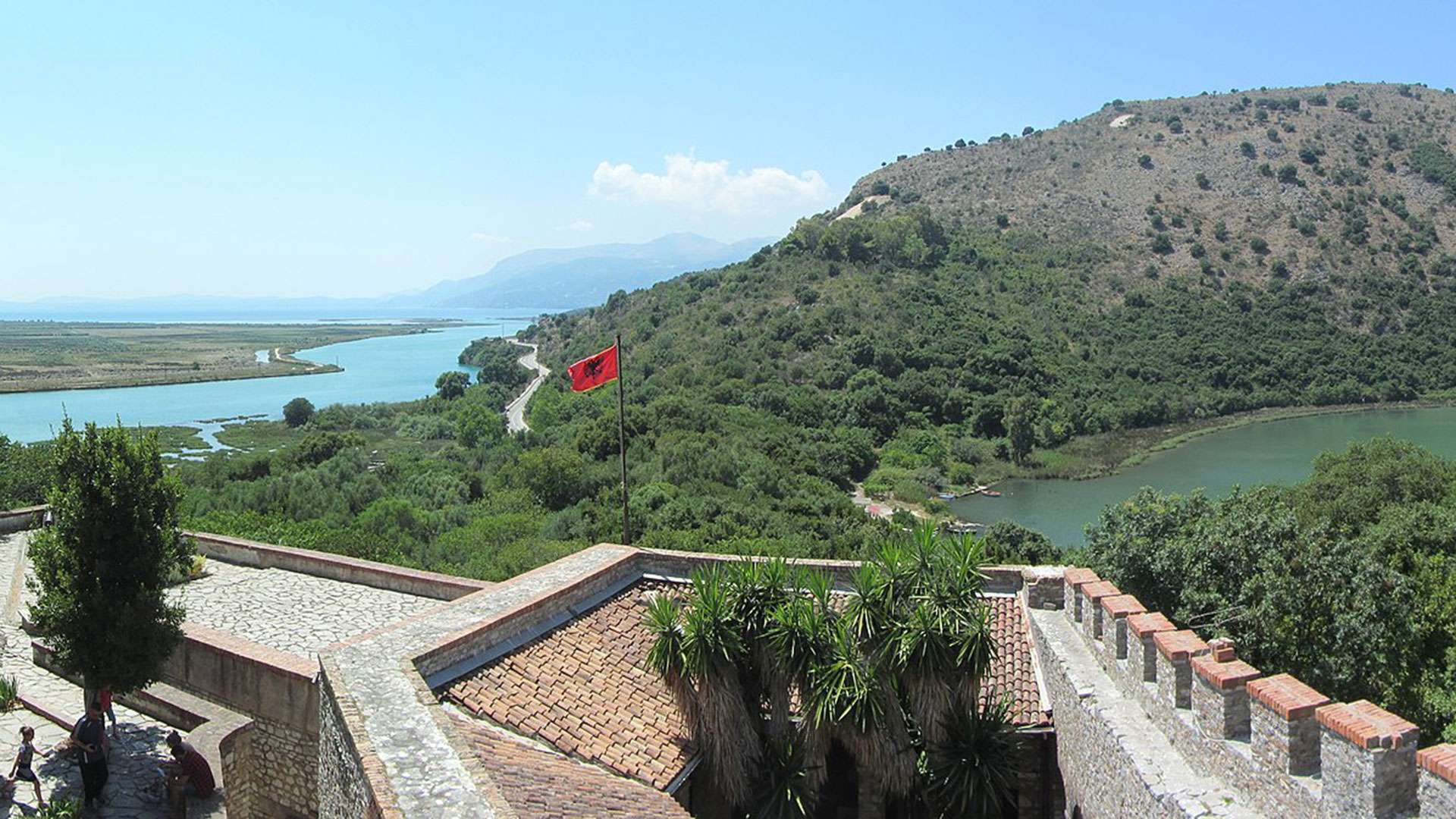 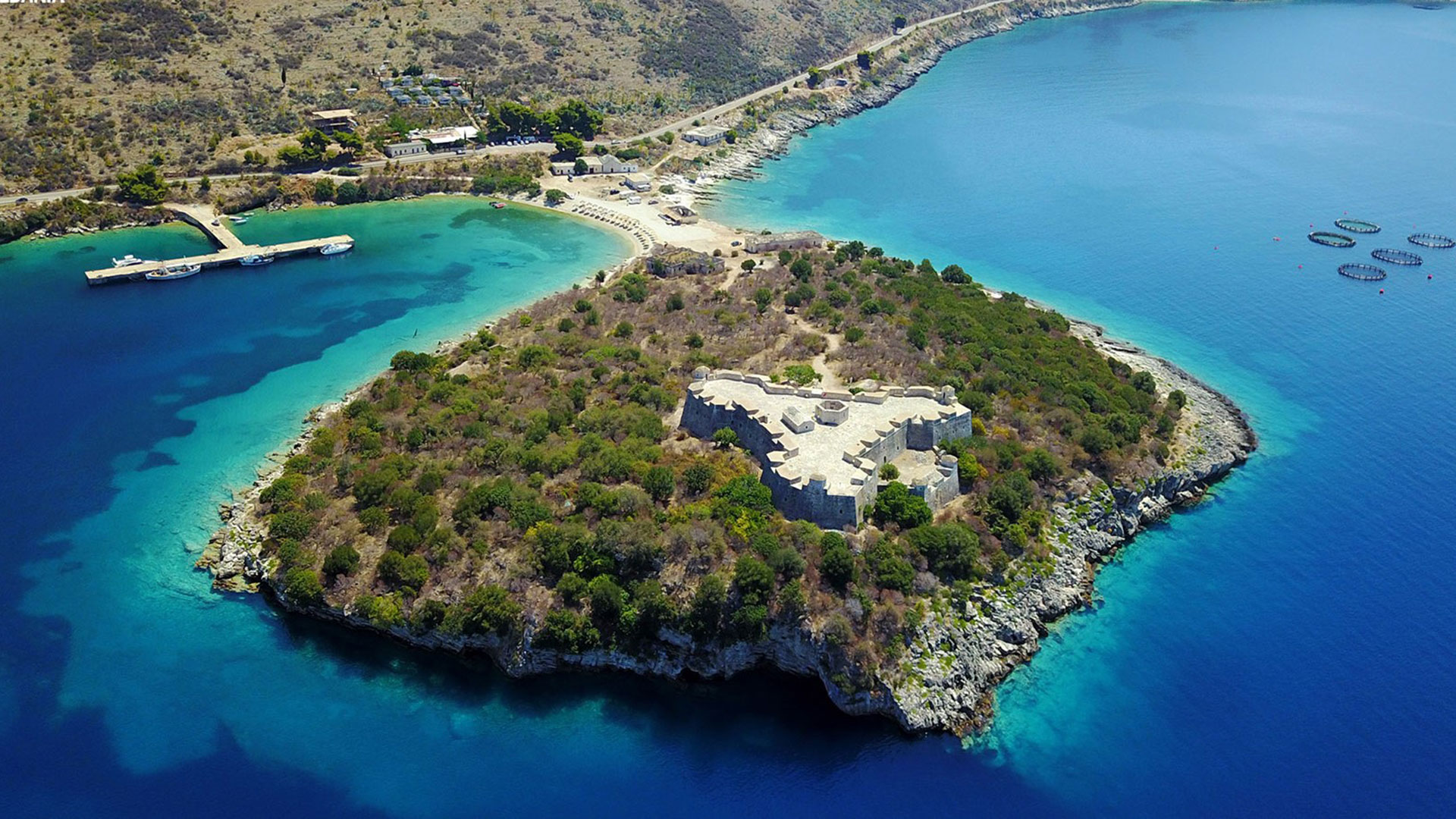 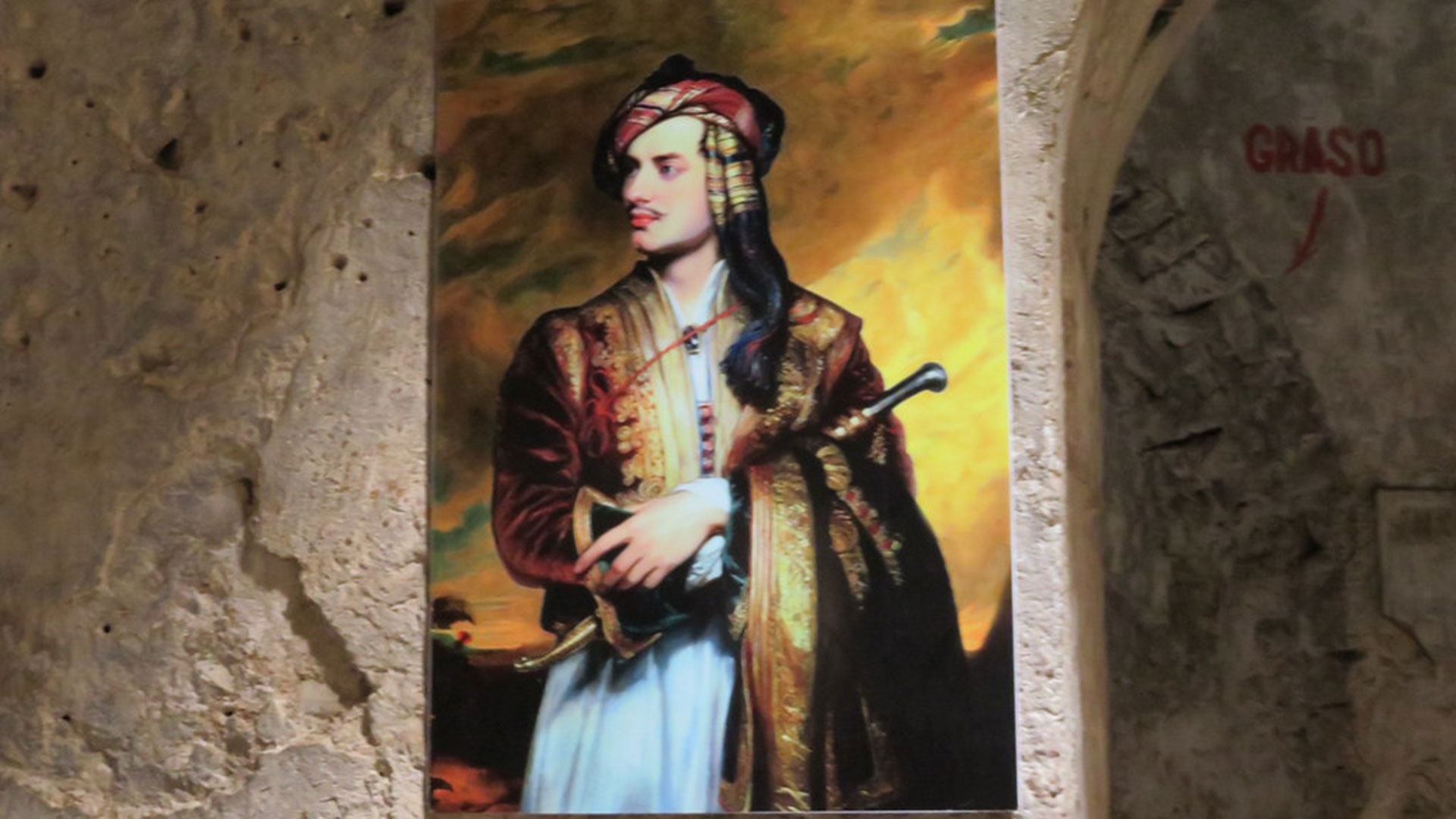 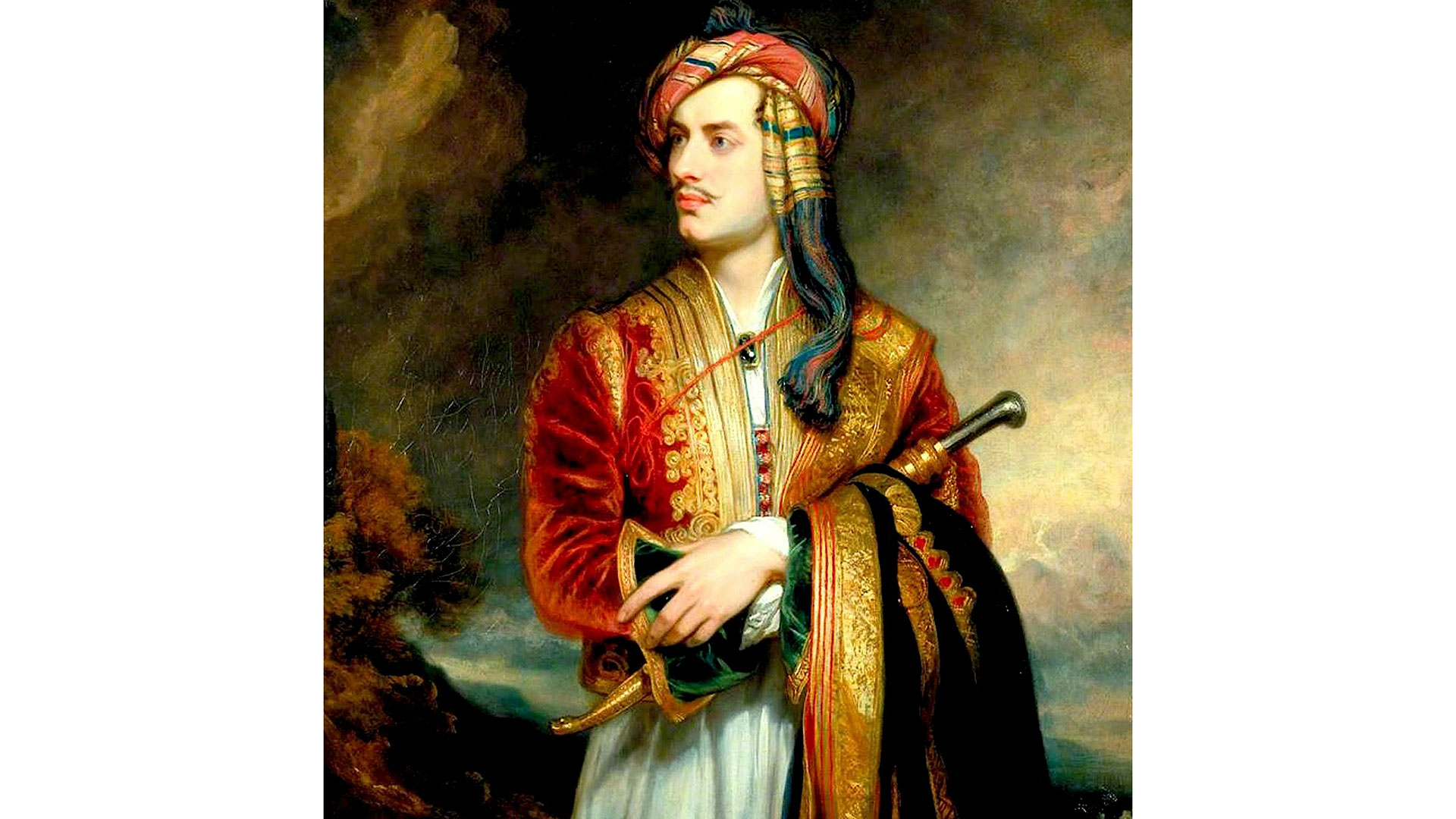 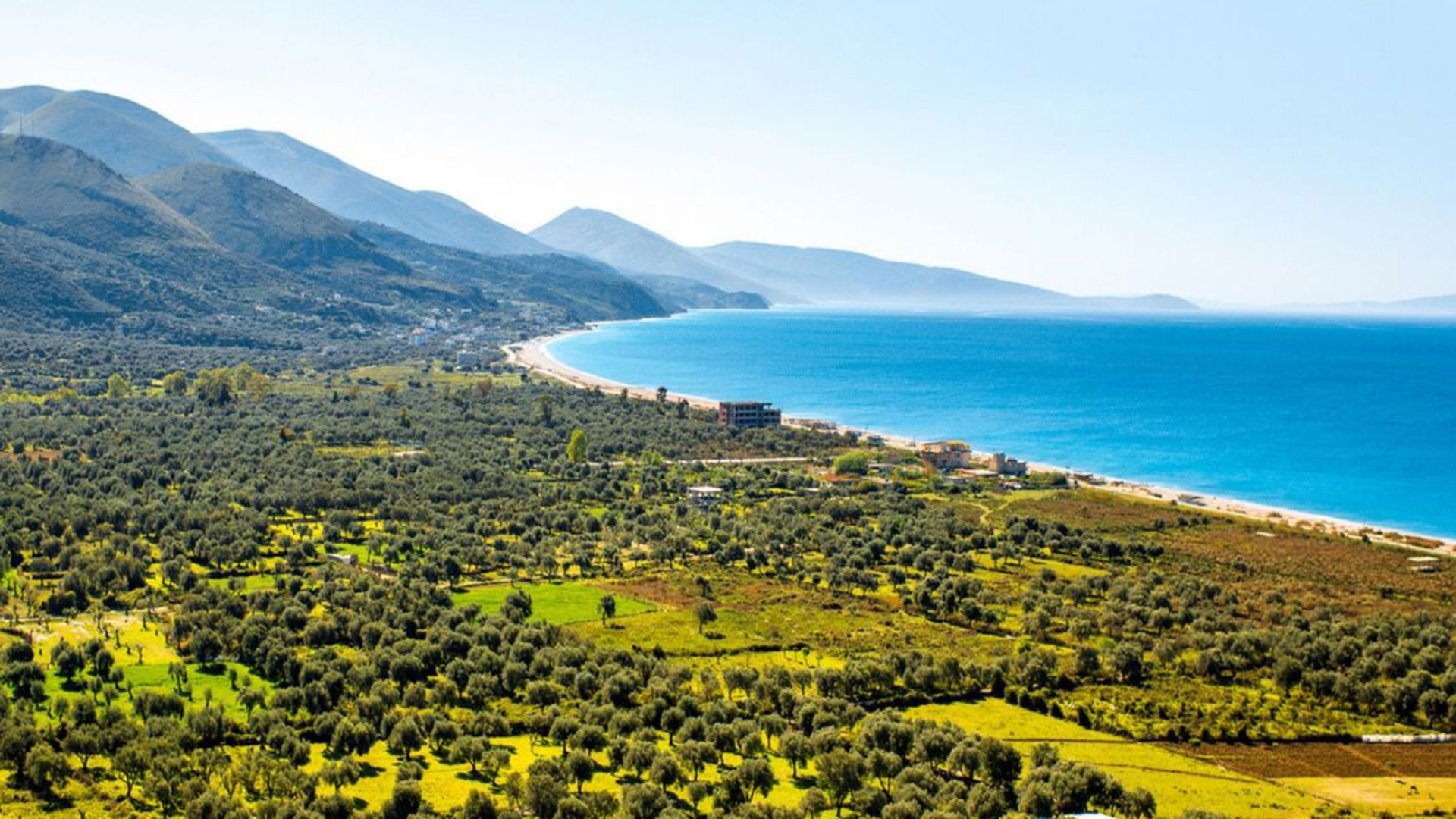 Butrint(UNESCO)-Albanian Riviera
First visit to the ancient city of Butrint – a UNESCO World Heritage site and considered by most as the best archaeological site in Albania and beyond. The city was found at 8th century BC and was continuously inhabited for centuries forming archaeological layers of passing civilizations, giving archaeologists the possibility to study continuity through time. It is situated in a beautiful peninsula among lush vegetation. Visit the fortress of Ali Pasha on Porto Palermo bay and driving along the spectacular Albanian Riviera. Overnight in Llogara, national park. 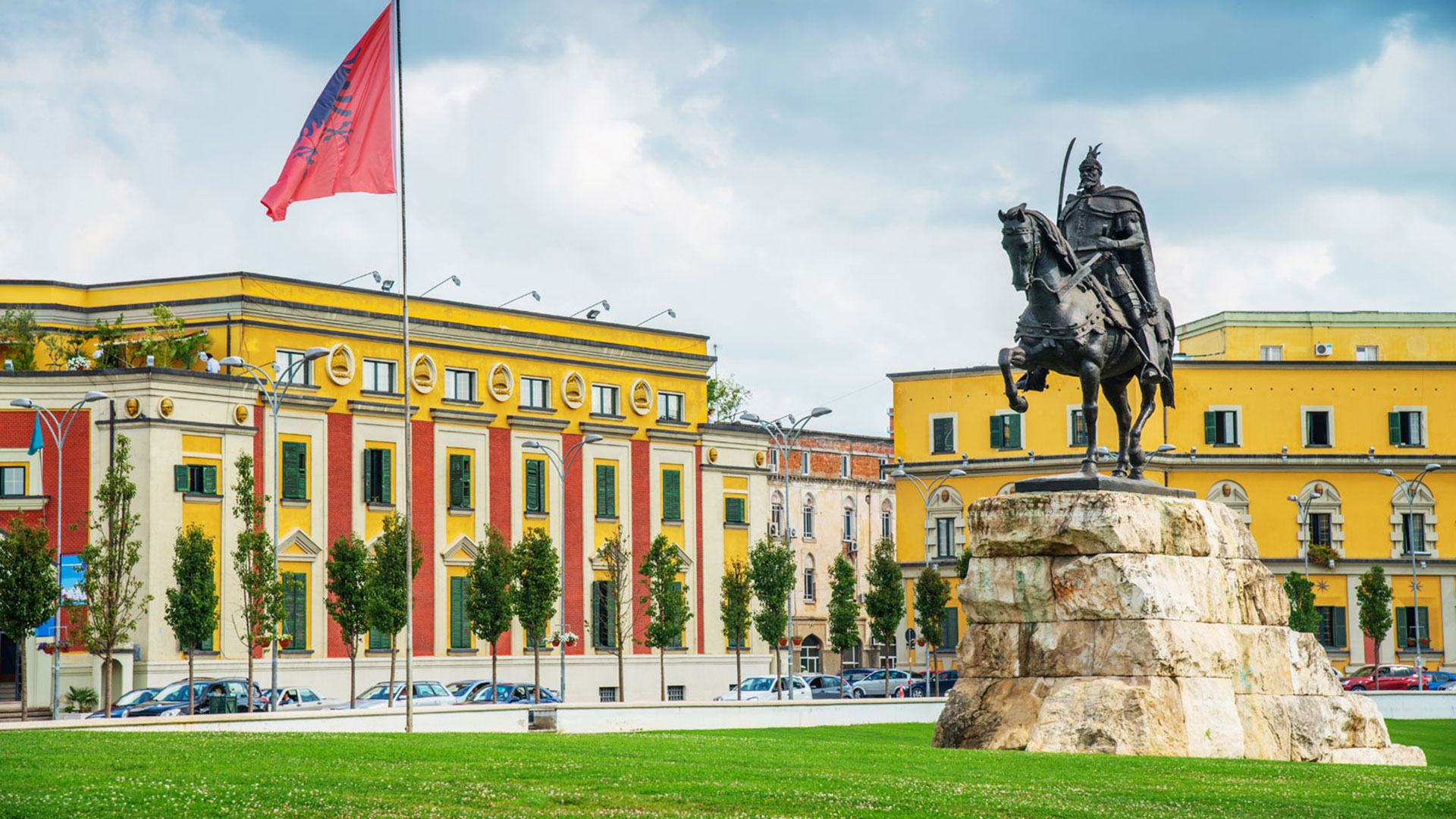 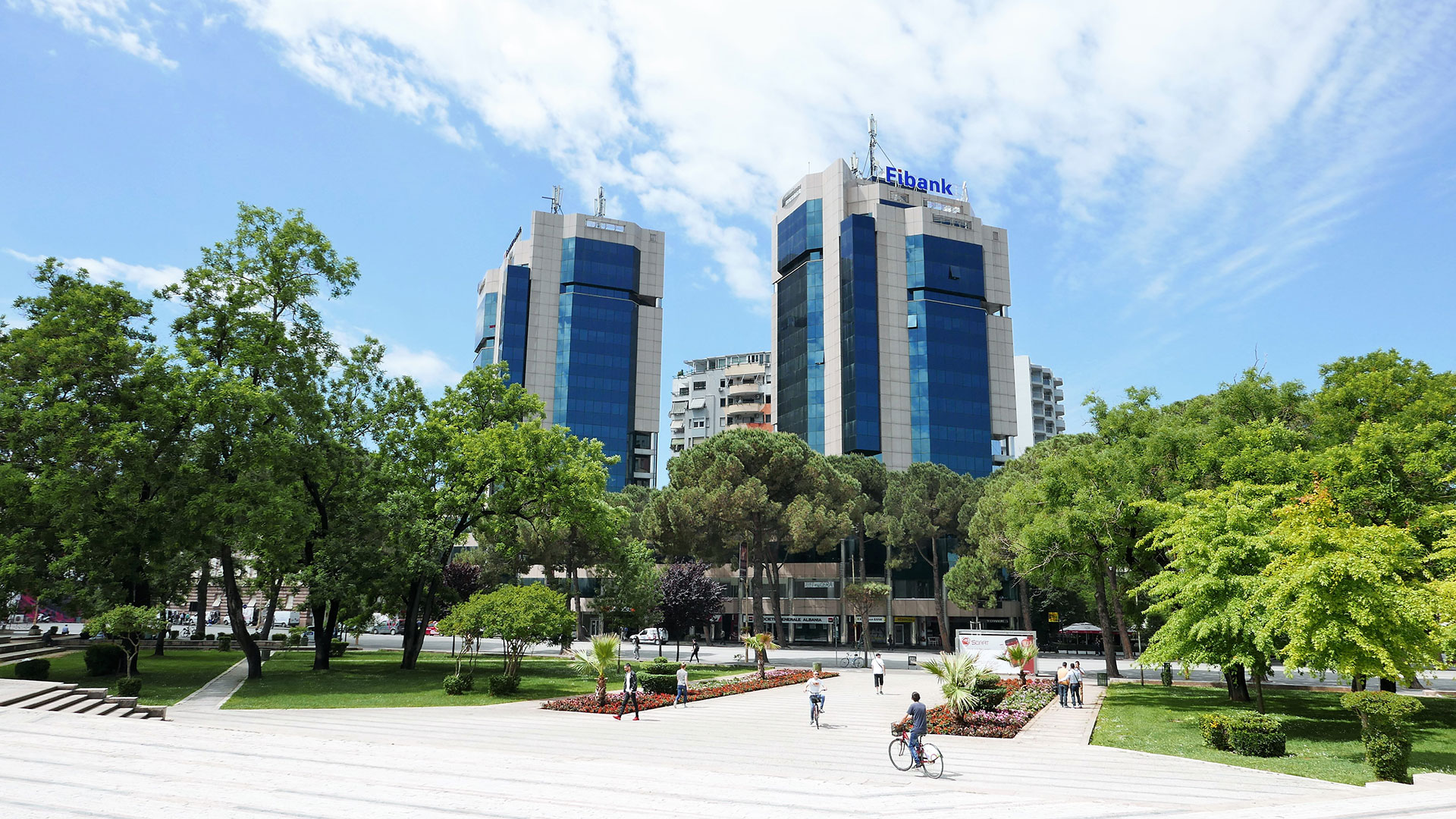 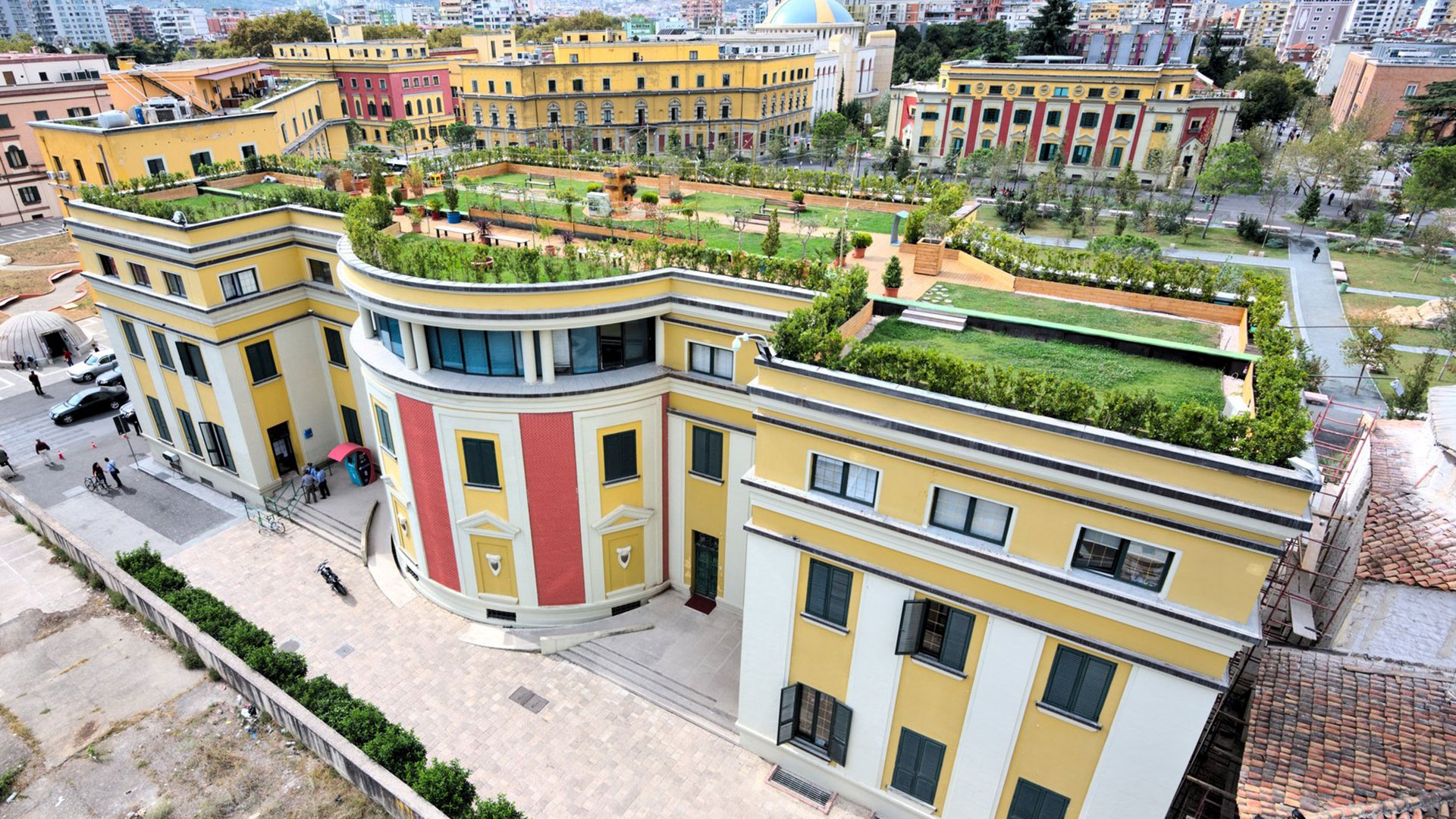 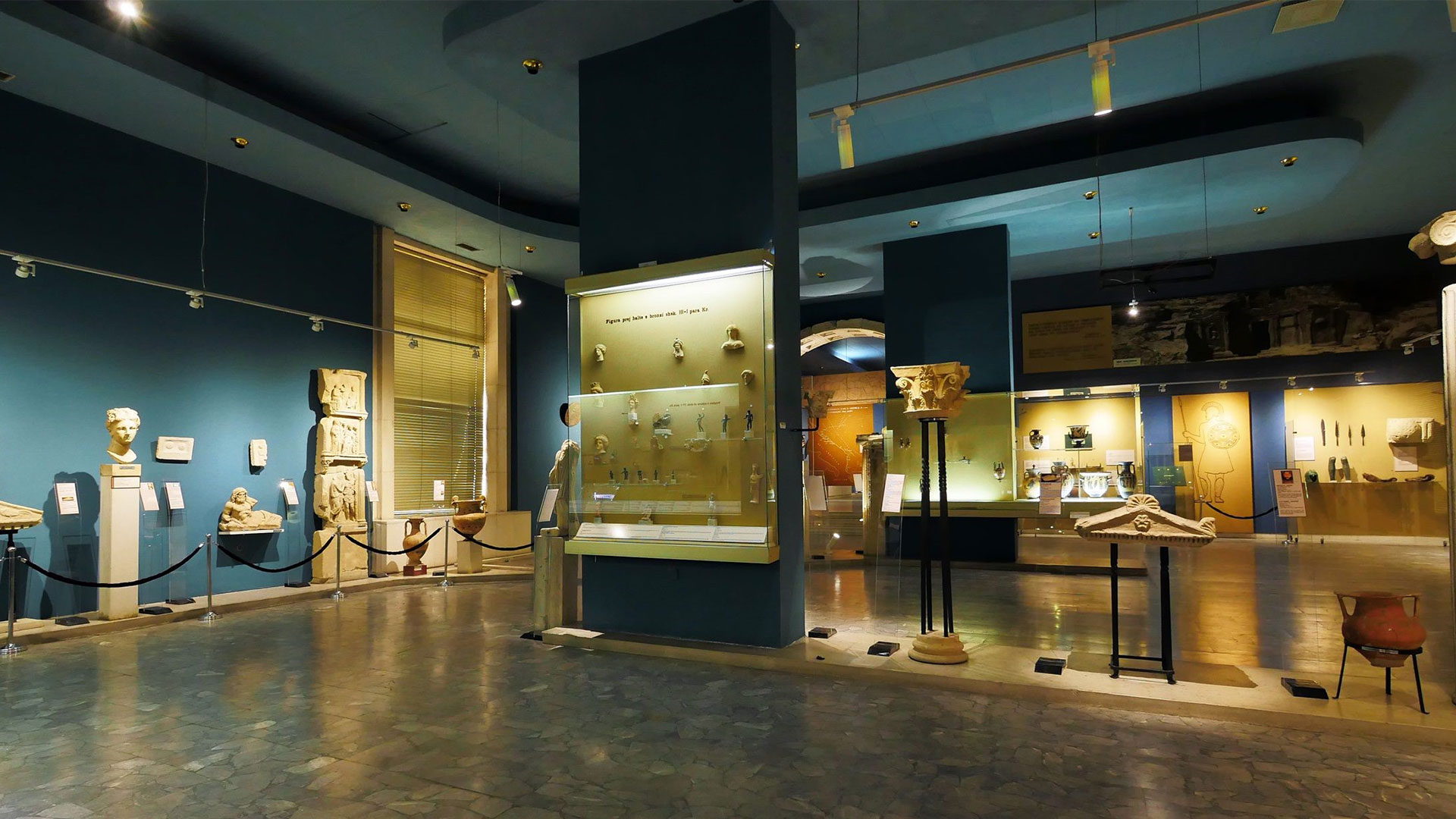 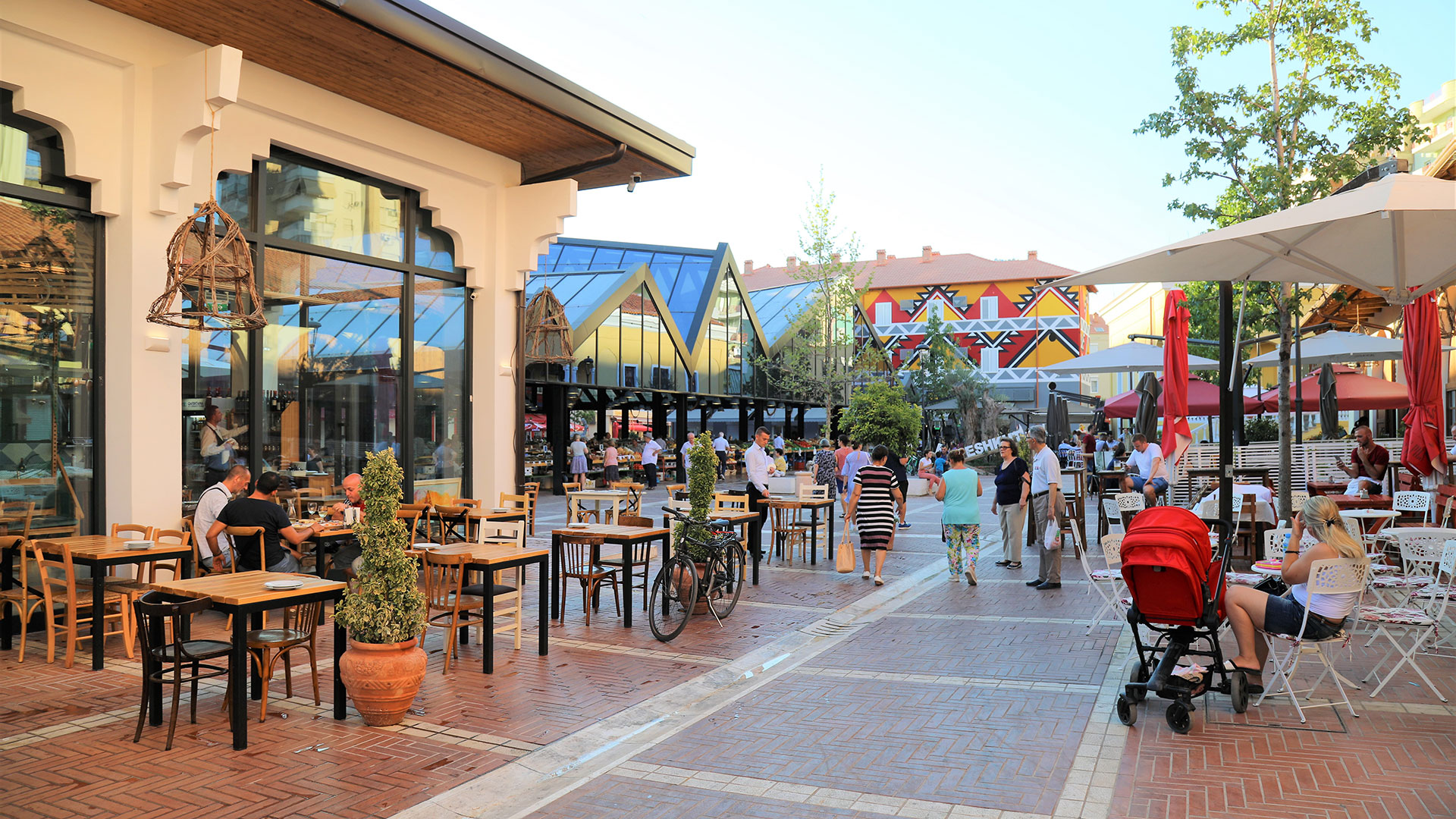 Tirana
Heading to the capital city of Albania, Tirana. Visiting the most important tourist attraction of the city and most significant buildings of the capital – Main Boulevard, Scanderbeg Square, Art Gallery, Pyramid Mother Teresa Square, Bllok Area, The Mosque of Ethem Bey, National Museum and other tourist attractions as BunkArt 2, colorful buildings Overnight in Tirana. 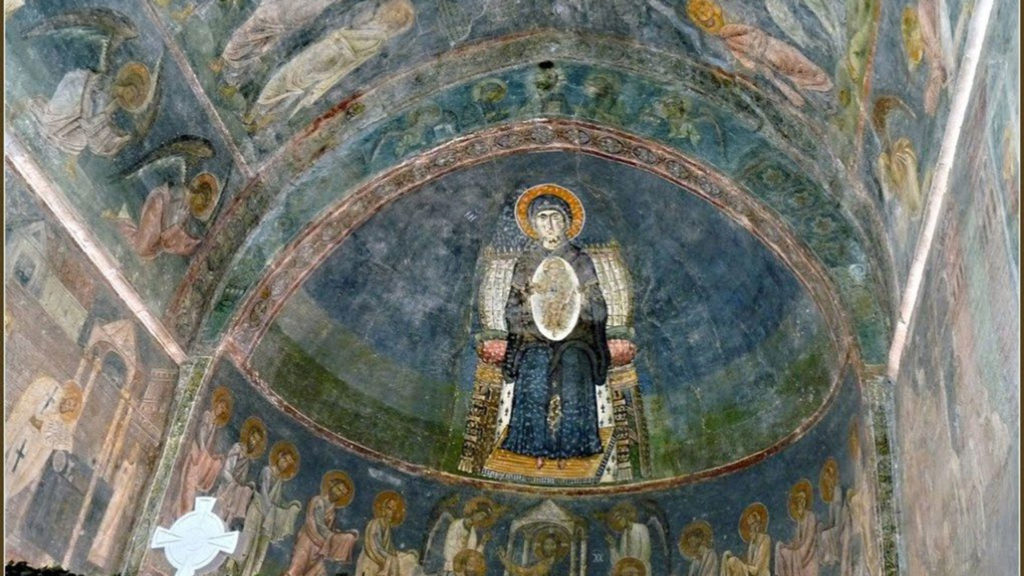 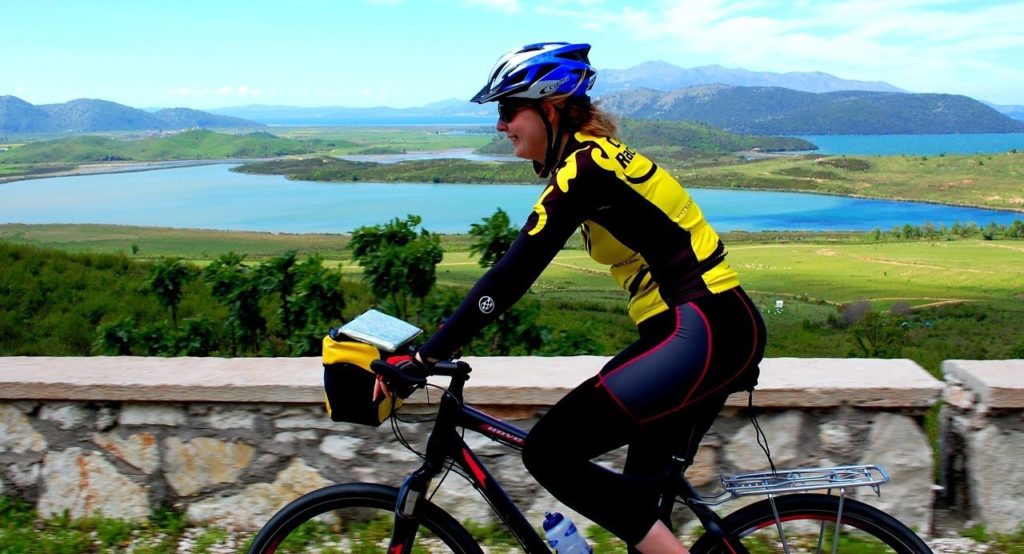